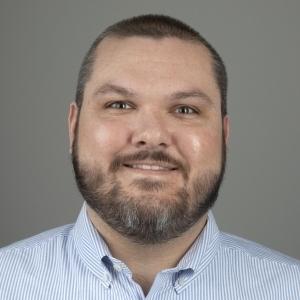 Dr. R. Keith Reeves has recently joined Duke University as Professor of Surgery (with tenure), as well as the incoming Director of the Division of Innate and Comparative Immunology and Head of Innovation Partnerships in the Center for Human Systems Immunology. He is also currently the Director of the Duke CFAR Developmental Core and Editor-in-Chief of AIDS Research and Human Retroviruses. Dr. Reeves obtained his Ph.D. at the University of Alabama-Birmingham, where his thesis work focused on plasmacytoid dendritic cells as a mediator of inflammation in lentivirus infections. He then completed his postdoctoral training and later became faculty at the New England Primate Research Center and Harvard Medical School (HMS) where his studies focused on natural killer (NK) cell biology in nonhuman primates. Dr. Reeves subsequently became faculty at the Center for Virology and Vaccine Research of HMS and BIDMC, where he continues to hold an adjunct appointment. Over his academic career, he has published extensively in the field of NK cell biology, providing some of the most comprehensive analyses of NK cells and innate lymphoid cells, including the first characterization of memory NK cells in any primate species. Considered a global expert in NK cell biology, Dr. Reeves’ group continues to focus on cutting edge approaches to harness NK cells in the context of vaccines and antiviral therapeutics for HIV, CMV, HCV, influenza, and SARS-CoV-2.